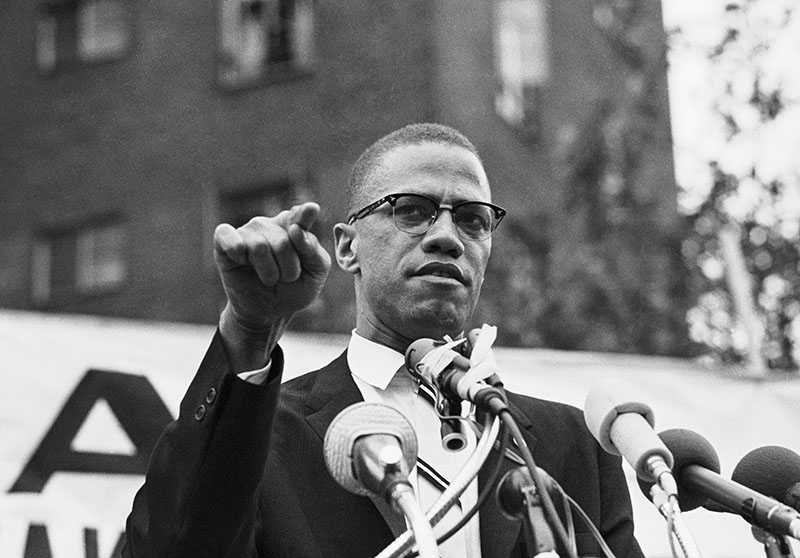 Two of the three men convicted in the assassination of civil rights leader Malcolm X will be exonerated.

Manhattan’s district attorney Cy Vance will ask a judge to exonerate Muhammad A. Aziz and Khalil Islam after an investigation determined the FBI and the New York Police Department withheld evidence.

“These men did not get the justice that they deserved,” Vance said in an interview with The New York Times.

“What we can do is acknowledge the error, the severity of the error.”

The men were accused of fatally shooting Malcolm X as he spoke at the podium in the Audubon Ballroom in NYC in 1965.

Mujahid Abdul Halim, now 80, was released from prison in 2010. He confessed to the murder but insisted the other two, Aziz and Islam, were innocent.

Aziz had always maintained his innocence.

In a statement to PEOPLE by his attorneys, Aziz said he is “glad” that others “are finally seeing the truth we have all known.”