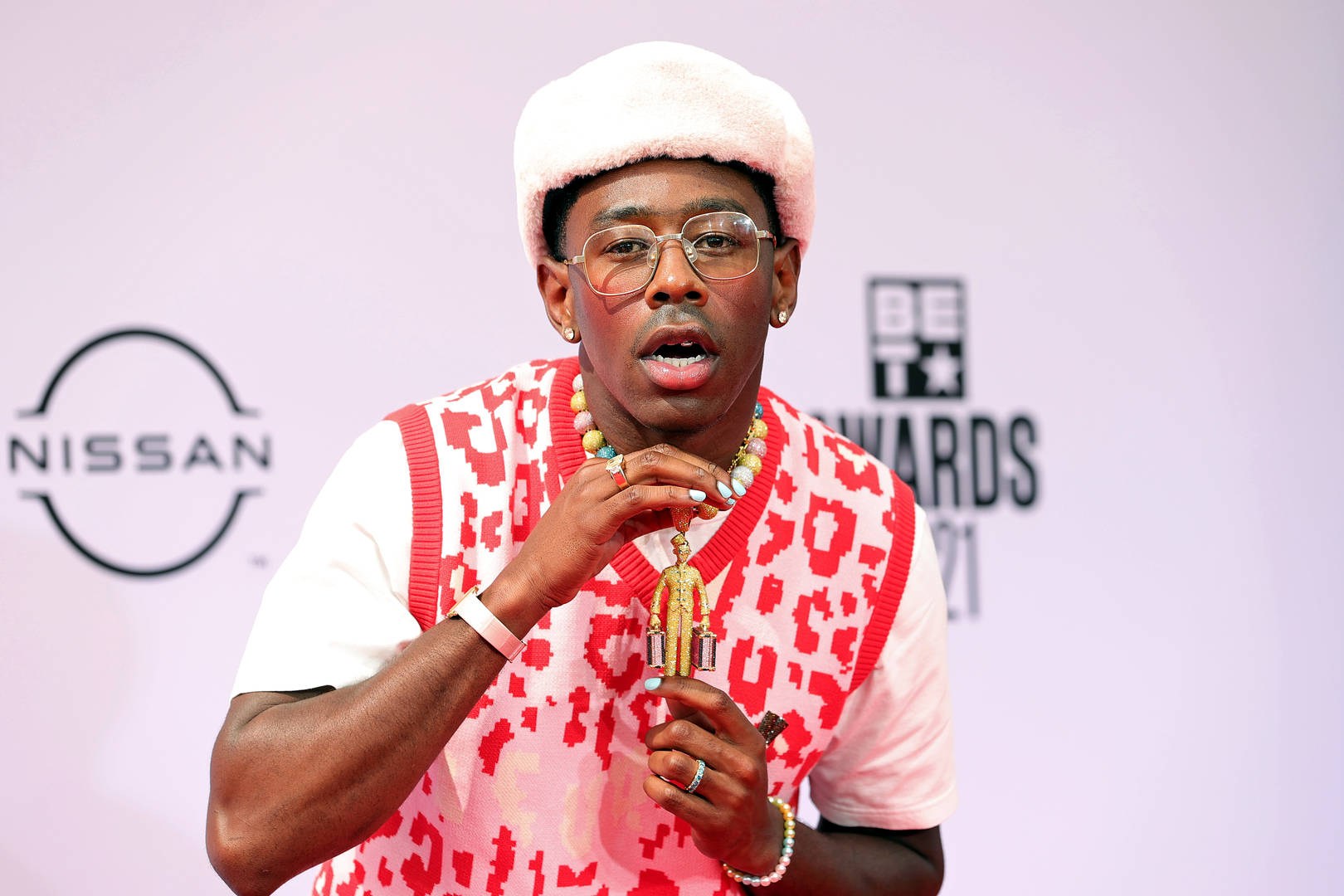 Tyler, The Creator said that Pharrell is the greatest to ever do it while performing at the second annual Something In The Water.

Tyler, The Creator crowned Pharrell the “greatest of all time,” during his performance at the legendary musician’s second annual Something In The Water festival. During his set, he welcomed 21 Savage and Pharrell to the stage to perform the trio’s new single, “Cash In Cash Out.

“Trying to be all, ‘Ooooh,’ down to earth, n***a stop it!” he told the crowd. “You are the greatest of all time. The innovation, the execution, but if ni****s want to talk numbers, the numbers speak for themselves too.”

He continued: “I love you, I’m forever indebted to you, forever in debt to you, thank you for your existence. And please give it up to this man for putting this whole thing together. We appreciate you.”

It isn’t the first time that Tyler has sung Pharrell‘s praises. On the tenth anniversary of the release of In My Mind, Tyler penned a lengthy Instagram post about the impact the project had on him as a young teenager.

Even Pusha T, who also performed at the festival, recently credited Pharrell for the success of his own career. Earlier this month at a stop on his It’s Almost Dry Tour, Push remarked that “Without Pharrell, there is no It’s Almost Dry.”

While at Something in the Water, Push reunited with his brother Malice to perform as Clipse.

Later in the night, Tyler stuck around to watch Pharrell perform on stage for his own set.

Check out Tyler’s comments on Pharrell below.