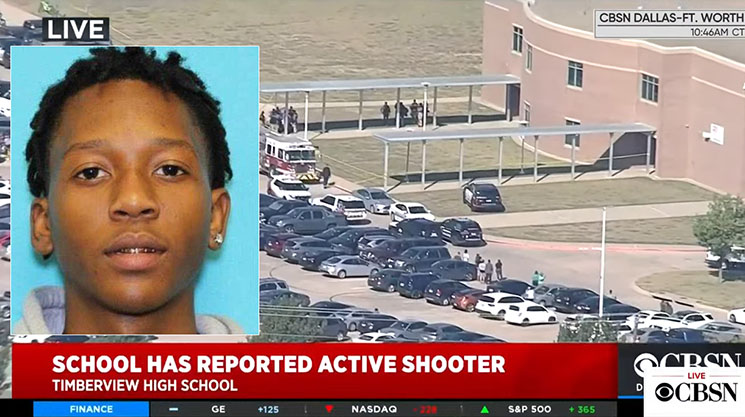 Police have arrested a student wanted in a mass shooting at a Texas high school on Wednesday, Oct. 6.

Timothy George Simpkins, 18, was arrested without incident and charged with multiple counts of aggravated assault, the Arlington Police Department tweeted.

The suspect has been taken into custody without incident and charged with multiple counts of Aggravated Assault with a gun. Most students have been safely evacuated from Timberview High School. Thank you for everyone’s help. pic.twitter.com/h9Zs8Zxpze

Simpkins went on a shooting rampage at Timberview High School in Arlington.

Investigators said Simpkins opened fire wounding four people after getting into a fistfight in a classroom.

Three of the victims were transported to local hospitals. Their conditions are unknown.

Three of the victims were students and were hospitalized, according to law enforcement officials.

Simpkins is vaccinated, according to his social media profile. 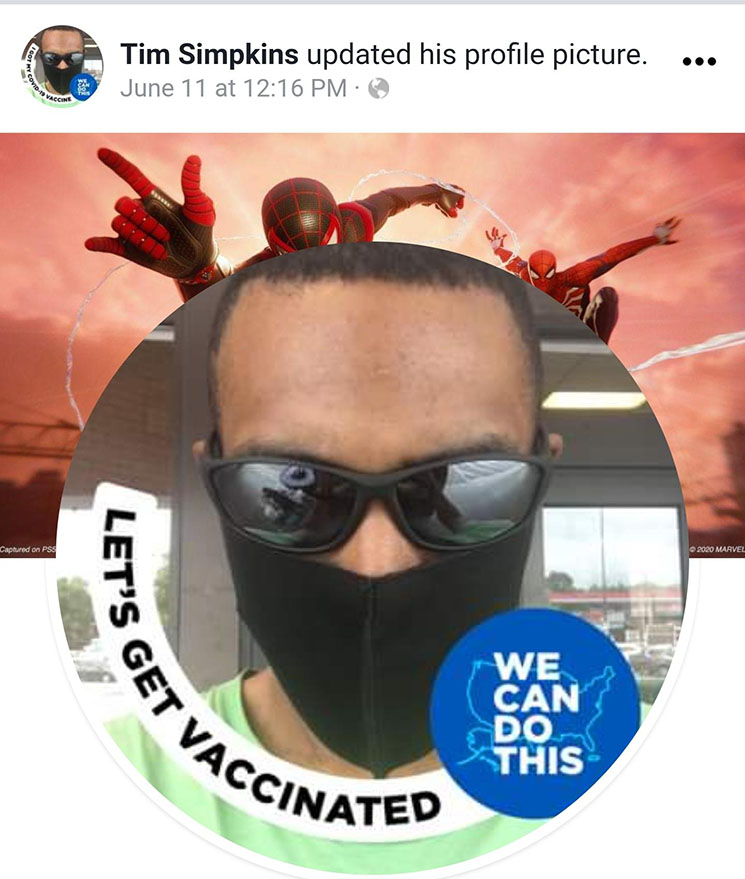