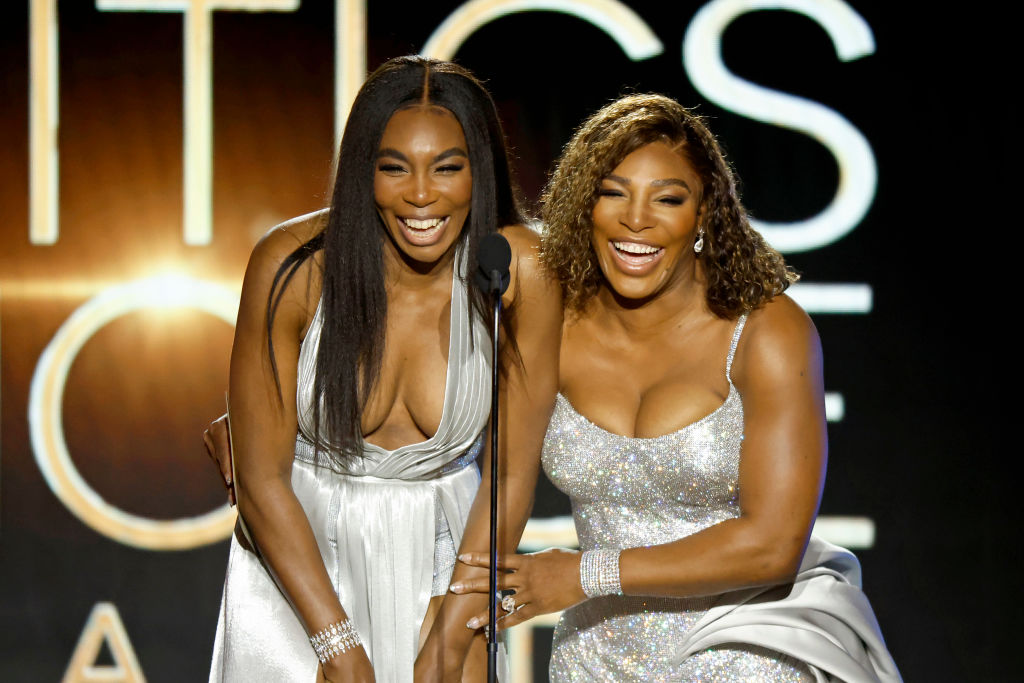 Wyclef Jean performed at the event, which was also attended by LeBron James and Rich Paul.

Miami is the place to be this weekend, it seems. According to Page Six, superstar sisters, Venus and Serena Williams were spotted being “snuck in” to the American Express Presents Carbone Beach event last night.

“[They] just showed up,” a source revealed to the outlet. “They ended up being snuck in through the back door.” Four extra tables were reportedly brought out to accommodate the surprise guests, who received plenty of love from chef Mario Carbone, as well as the evening’s entertainment, Haitian singer Wyclef Jean.

The “Killing Me Softly With His Song” artist is said to have spotted Venus in the crowd, giving her a shout-out before greeting the 41-year-old athlete with a big hug.

“Venus and Serena were basically hanging all night,” Page Six‘s source revealed. “They got there at 11 and came out ’til the party was over past 1 AM.”

The Williams sisters aren’t the only ones who snuck in – they’re rumoured to have assisted fellow tennis player Genie Bouchard with an invite to the VIP party, which was also attended by stars like James Corden, David Beckham, Dwyane Wade, and Gabrielle Union, who didn’t hesitate to take over the dance floor until the lights came on.

Elsewhere at the Carbone Beach party in Miami, sports agent Rich Paul was spotted partying with his client LeBron James, despite the fact that it was his girlfriend Adele’s 34th birthday – read more about that here, and tap back in with HNHH later for more pop culture news updates.