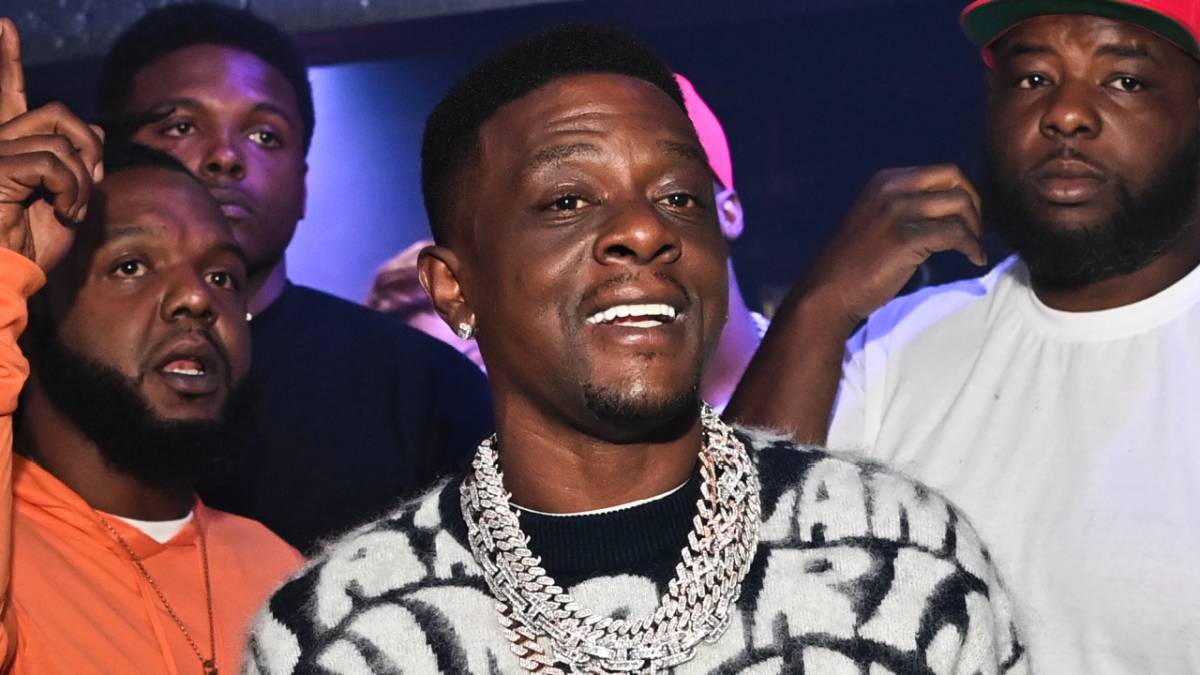 Boosie Badazz is such a polarizing figure on social media that he’s gotten himself banned on Instagram several times. However, after seeing Elon Musk launch a $44 billion takeover of Twitter earlier this year, Boosie thinks the Tesla boss should look into buying Instagram.

Boosie Badazz may be hoping to be just as good friends with Elon Musk. Last year, the 39-year-old called Instagram head Adam Mosseri a racist for banning him from the popular app.