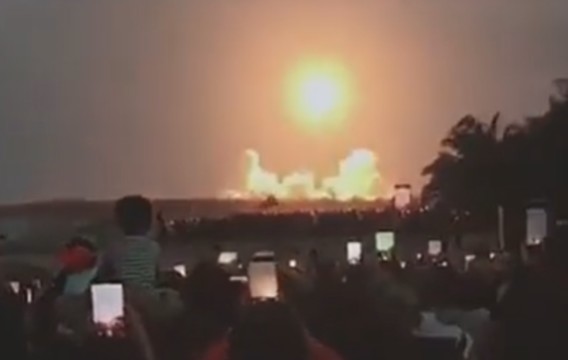 A nuclear fusion reactor in China has set a new record for sustained high temperatures after running five times hotter than the sun for more than 17 minutes, according to state media. The Experimental Advanced Superconducting Tokamak (EAST), known as an “artificial sun”, reached temperatures of 70,000,000C during the experiments, the Xinhua News Agency reported. The ultimate aim of developing the artificial sun device is to deliver near-limitless clean energy by mimicking the natural reactions occurring within stars. “The recent operation lays a solid scientific and experimental foundation towards the running of a fusion reactor,” said Gong Xianzu, a researcher at the Institute of Plasma Physics of the Chinese Academy of Sciences, who led the latest experiment. The EAST project, which has already cost China more than $1 trillion, will run the experiment until June.