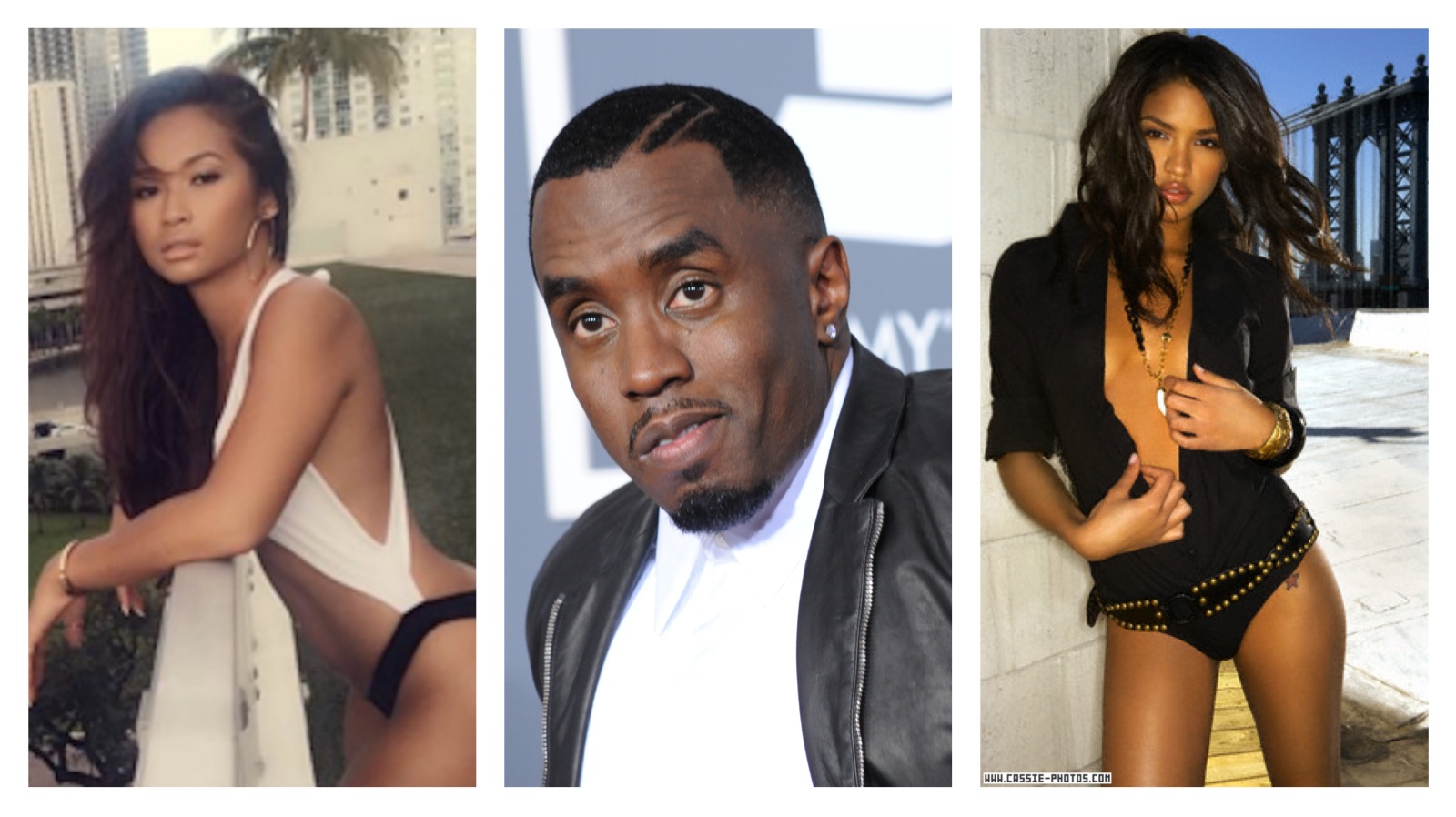 City Girls rapper Yung Miami  put a spotlight on OnlyFans model Gina Hunyh  last month when the two exchanged words on social media. The two women were apparently fighting over Diddy, who Yung Miami has been photographed with numerous times over the last several months. While she has denied being romantically tied to Diddy, their public displays of affection suggest otherwise.

Capitalizing on the moment, Hunyh sat down with The Jasmine Brand and admitted she’s been connected to Diddy for years now. She also apologized for allegedly hooking up with the Bad Boy Records mogul while he was still with his ex Cassie (Ventura).

Cassie and Diddy broke up in 2018 after around 10 years together. She quickly moved on with fitness trainer Alex Fine and the two welcomed their first child in 2019.