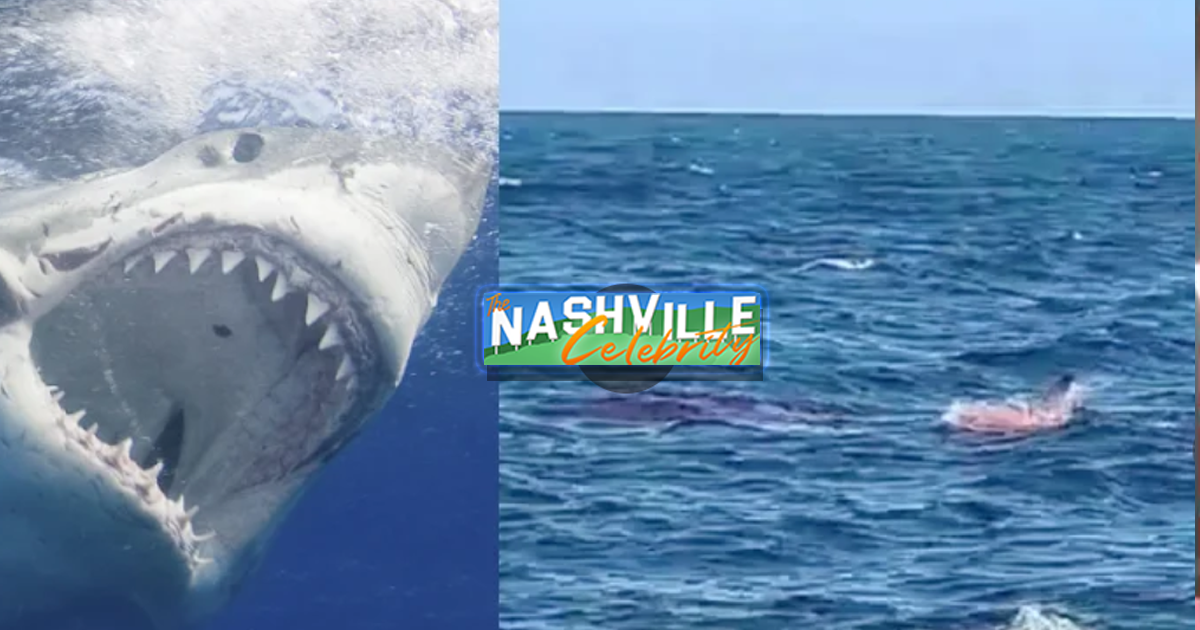 AUSTRALIA — Uncensored video shows a man getting eaten by a great white shark at Little Bay beach in Sydney today, in the city’s first fatal shark attack in nearly 60 years.

A man fishing off nearby rocks said he saw a man swimming in a wetsuit getting dragged underwater by a 14-foot great white shark off the eastern suburbs beach of Little Bay.

“When he went down there were so many splashes,” the man said. “We heard a yell and turned around it looked like a car had landed in the water, a big splash then the shark was chomping at the body and there was blood everywhere.”

New South Wales police said officers investigating the reported attack at Little Bay beach said they found human remains in the water, citing that the victim had “suffered catastrophic injuries and there was nothing paramedics could do”.

It was the first fatal shark attack in Sydney, Australia since 1963, data shows.