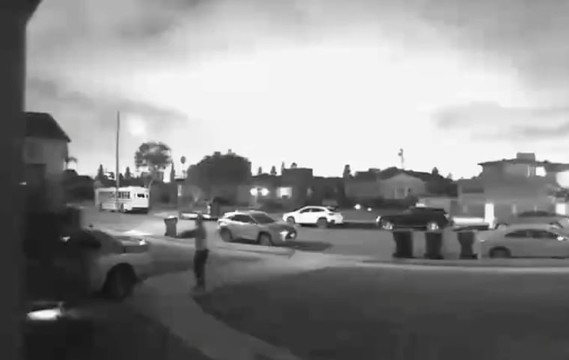 Rapper Slim 400, whose real name is Vincent Cohran, was shot and killed in Inglewood on Wednesday, according to TMZ. He was 33.

Back in 2019, Slim was shot nine times on his own block in Compton. Remarkably, that time, he left the hospital 15 days later.