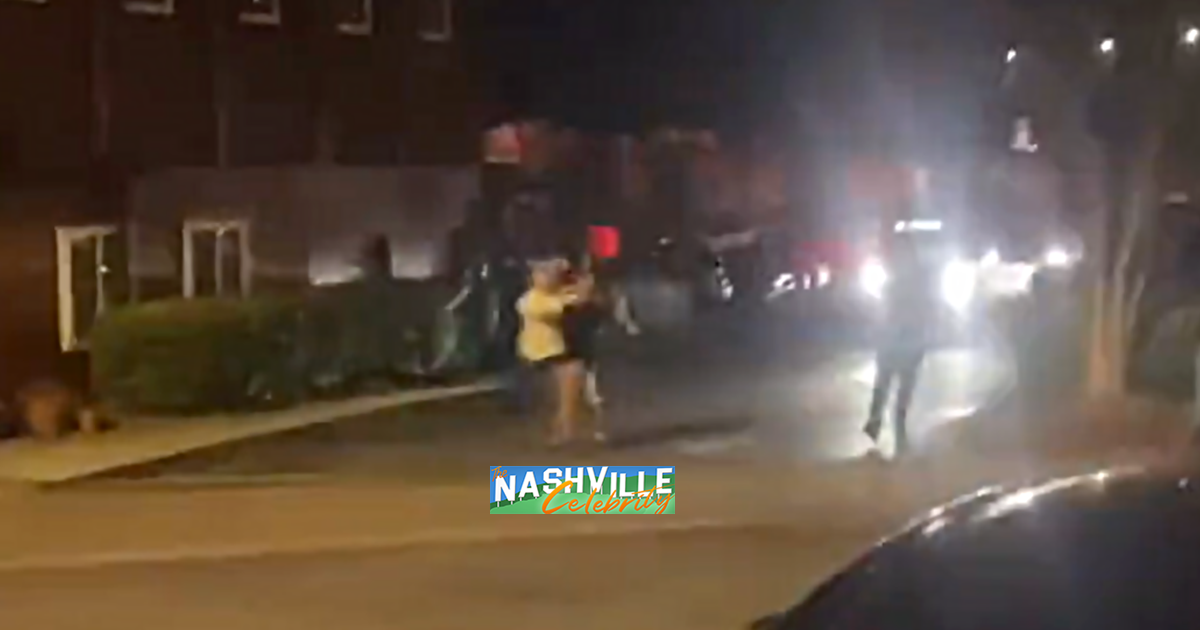 Police said the shooting stemmed from an argument between two women at Loca Luna, and shots were fired when groups of men got involved. At least two vehicles were damaged by the gunfire.

Then a few moments later, at approximately 10:50pm, Atlanta police were dispatched to a call of a person shot at a BP gas station just down the road.

Officers say they found one person shot in the right leg who was taken to the hospital in stable condition.

Police believe both incidents are connected.