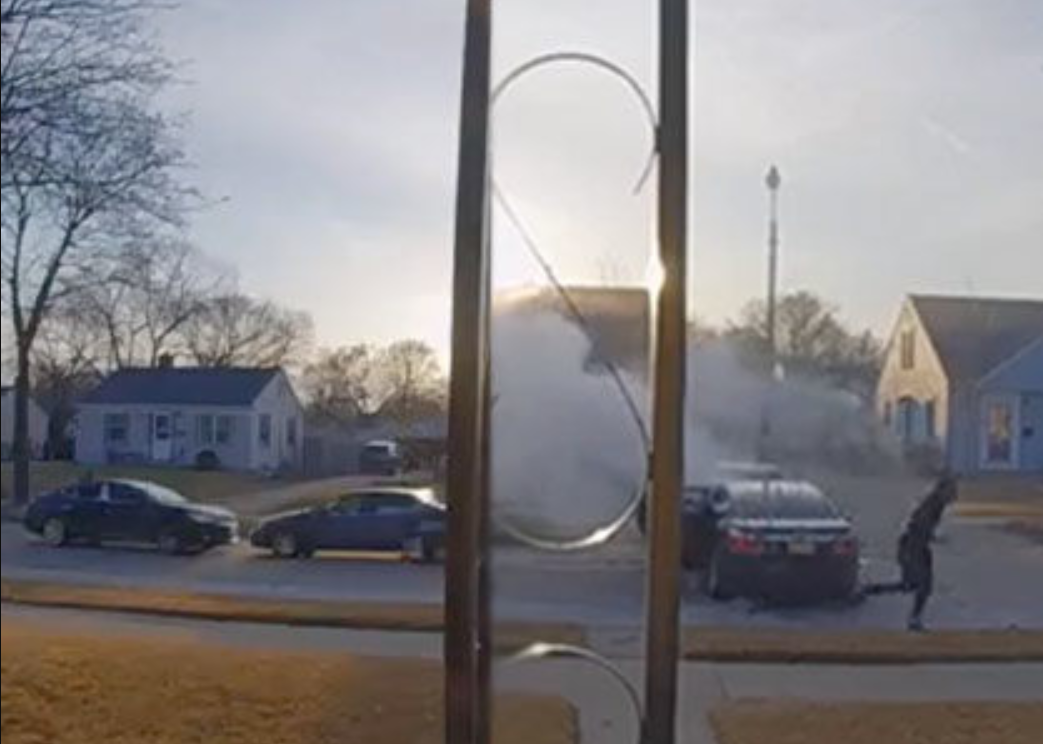 MILWAKEE — People inside two cars shot at each other before the cars collided Sunday night, sending multiple people to hospitals with injuries from the gunfire and crash. Seven people were taken into custody in connection to the shooting, Milwaukee police said in a statement, and three of them are minors. Police said an 18-year-old woman, as well a 15-year-old boy, three 18-year-old men, a 17-year-old boy, and a 20-year-old man were taken into custody. Milwaukee police said an 18-year-old man was shot near 77th and Lisbon around 6:23 p.m. According to police, he was the only person injured by gunfire. Three others were injured by the collision. Police also found two guns at the scene.