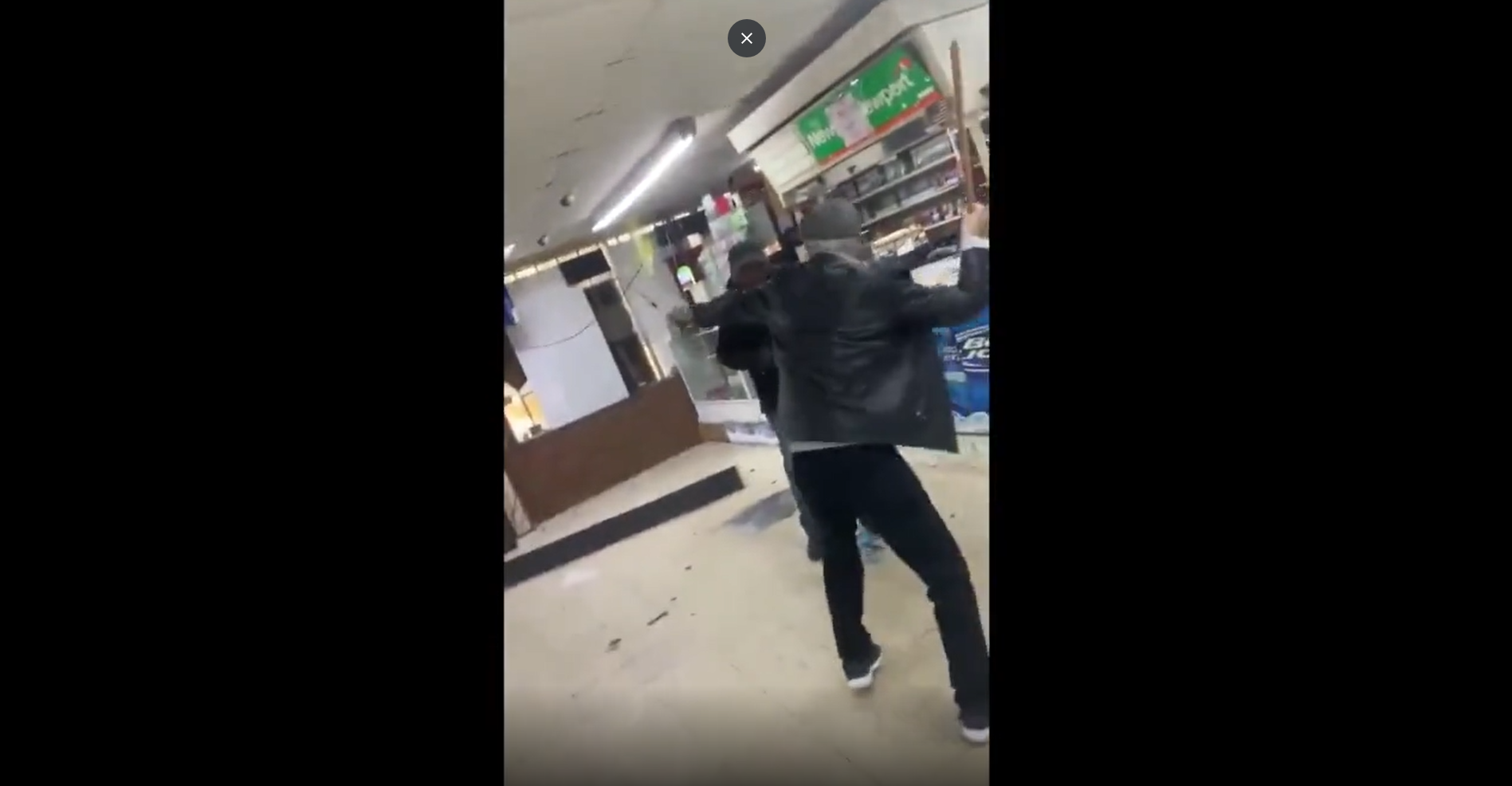 NORTH CAROLINA — A convenience store clerk was arrested after video showed him beating a customer having a seizure with a stick, sparking outrage in Rocky Mount.

Video of the incident shows 56-year-old Gregory Evans inside the Princess Market convenience store on West Raleigh Boulevard last Wednesday — when he suddenly goes into seizure.

At that point, 68-year-old Sobhi Hassan began hitting Evans with a stick while cursing at him, telling him to get out of the store as Evans appeared to be shaking and trying to steady himself on the store’s counter, the footage shows.

Police arrested Hassan and charged him with simple assault this week after they were made aware of the video.

But some community members said they want more. Days after the incident, protesters began lining the street in front of Princess Market calling for the store to be shut down, claiming they felt the store had behaved in “a negative and discriminatory way” toward their community for years, and that the video was the breaking point.

Authorities are continuing to investigate the assault to determine if it can be considered a hate crime.