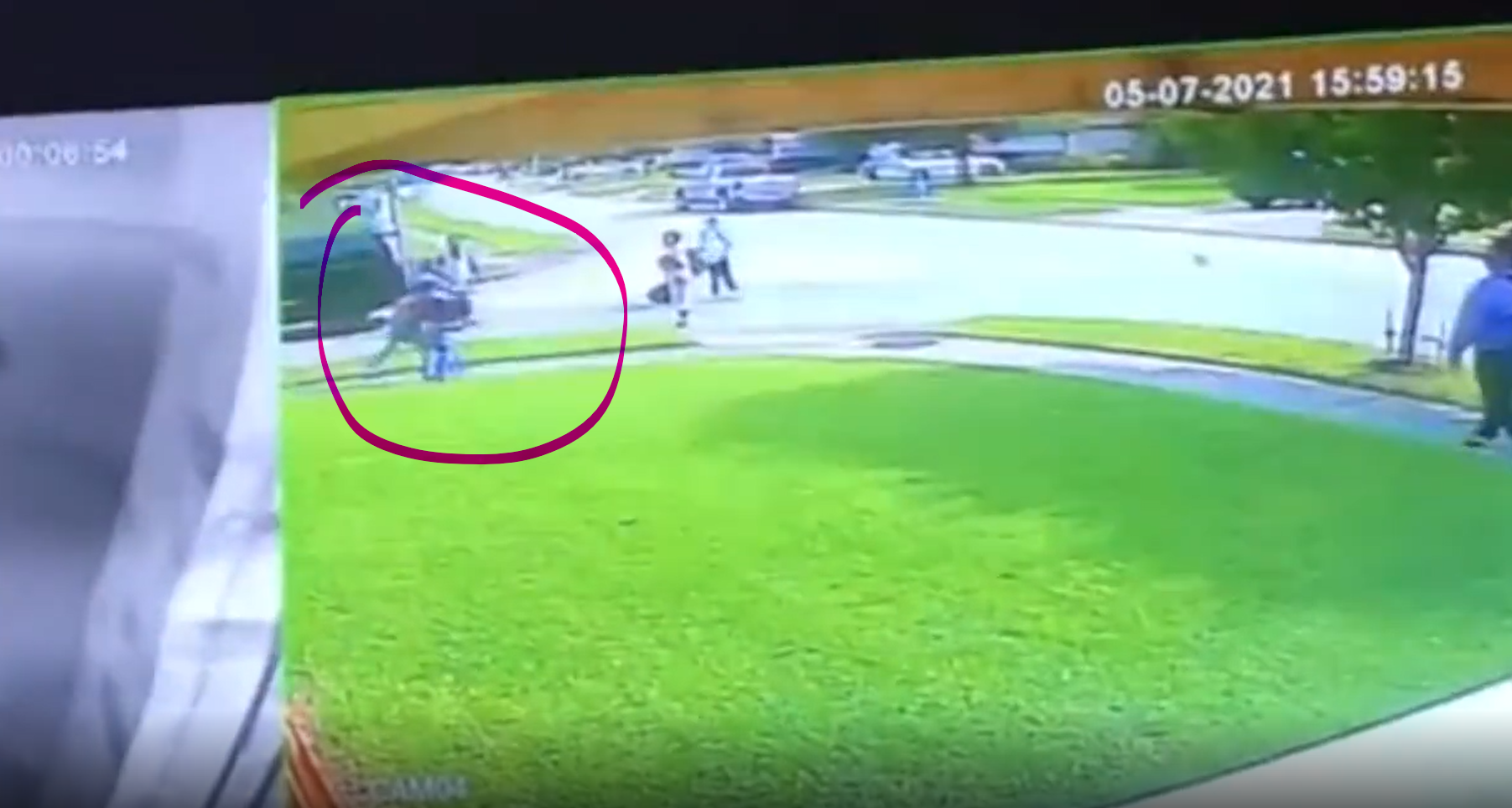 New video released shows the moment two men hopped out of a black Cadillac Escalade and viciously attacked a middle schooler in Humble last May 7th.

Police say 34-year-old Marcus Winbush was driving the Escalade — and is accused of going to the school, searching for someone, and later following a school bus to a stop on Dove Cove Circle.

”The car pulled in front of us and then they hopped out and started beating my friend,” Michael Henry said, a friend and schoolmate of the 15-year-old victim.

Officials said the attack was motivated by Winbush’s belief that a student at the school threw water on one of his kids and sent vulgar text messages to another, but Michael said the attackers had the wrong kids.

”They jumped all the other kids that are his friends beside the person who did it,” Michael said.

Although police said Winbush was just the driver, he’s now charged with injury to a child under 15, and assault causing bodily injury.

The two suspects accused of assaulting the students have yet to be identified by police.

Winbush, who was charged earlier in December, is set to appear again in court on February 24.