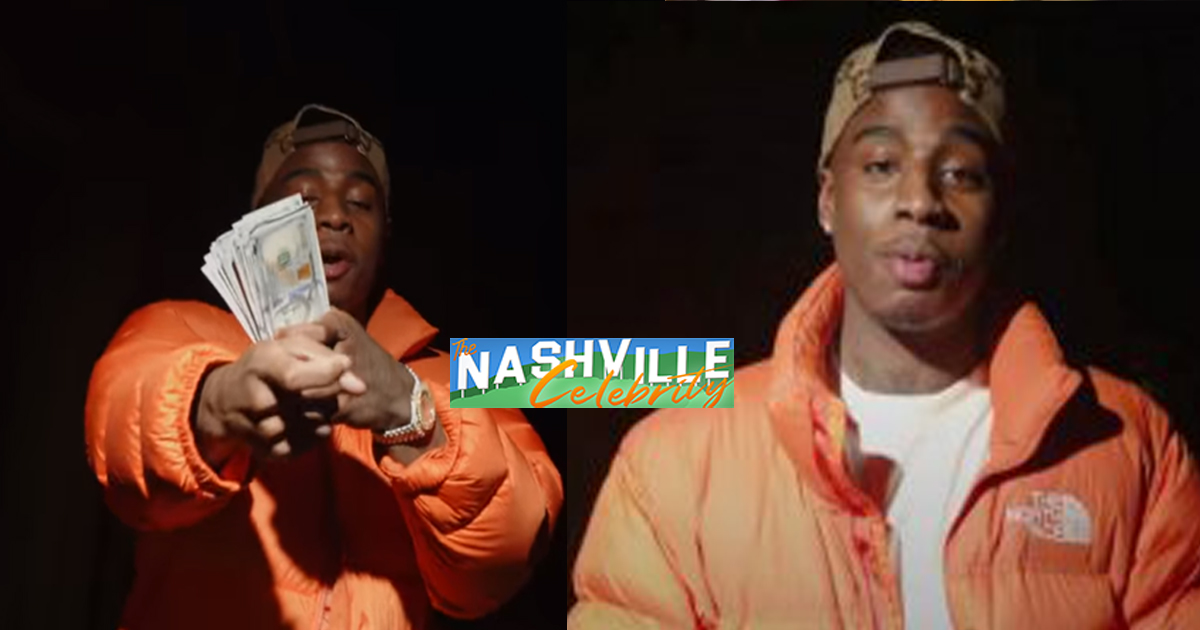 Last week, the U.S. Marshalls and the Memphis police declared that Justin Johnson was the prime suspect in the murder of Young Dolph.

After the U.S. Marshals, Memphis Police Department, Crime Stoppers, and the Tennessee Bureau of Investigation released a photo of the 23-year-old suspect, the alleged murderer announced that he would turn himself into the local police on Monday. However, Johnson dropped a new music video. Performing as “Straight Dropp,” Johnson’s newest song is titled, “Track Hawk.”

While Johnson’s newest musical release continues to gain views, there’s no word on if he delivered on his intention to turn himself in. He’s wanted for first-degree murder, attempted murder, and theft. Young Dolph was 36 years old at the time of his passing on Nov. 17, 2021