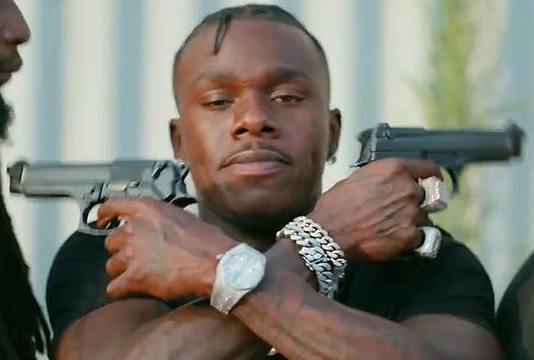 A call came into Iredell County reporting that a subject had been shot on the property of DaBaby. He was transported by Iredell County EMS to a medical facility for treatment. Despite cops reportedly being called 31 times to the house in the past year, police claimed that it was ‘an isolated incident’ and that ‘there is no threat to the community at large.