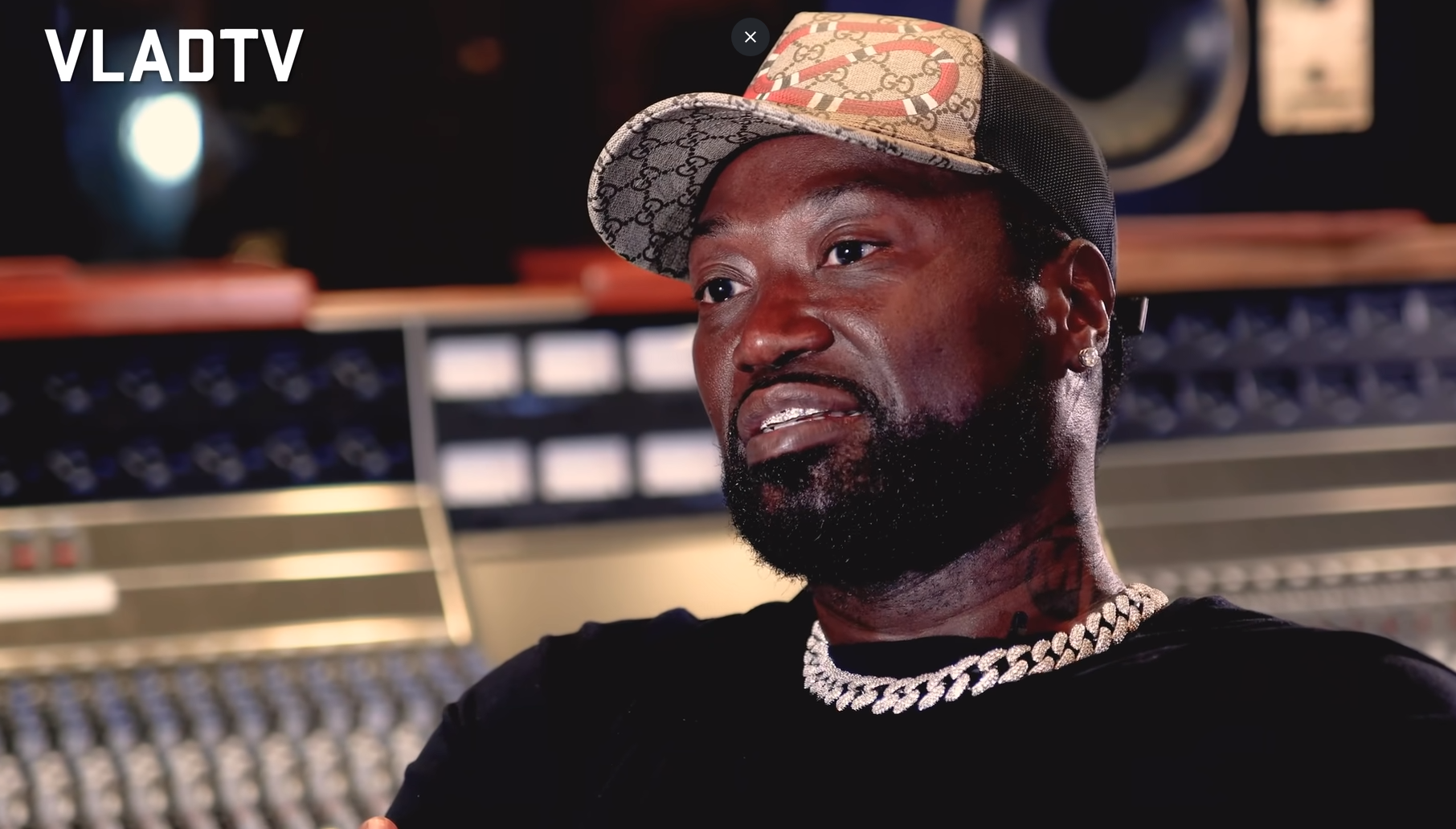 Legendary rapper Project Pat came through to tell his life’s story with VladTV, starting with growing up with his younger brother, rapper Juicy J, in a drug-riddled neighborhood in Memphis. Pat went on to speak about being in the streets before Juicy J got him into rapping, which Pat admits was Juicy’s dream from a young age. From there, Project Pat spoke about his music career, including dropping his solo album “Ghetty Green,” and getting mainstream attention on Three 6 Mafia’s “Sippin’ on Some Syrup.” To hear Project Pat’s full story, hit the full interview below.