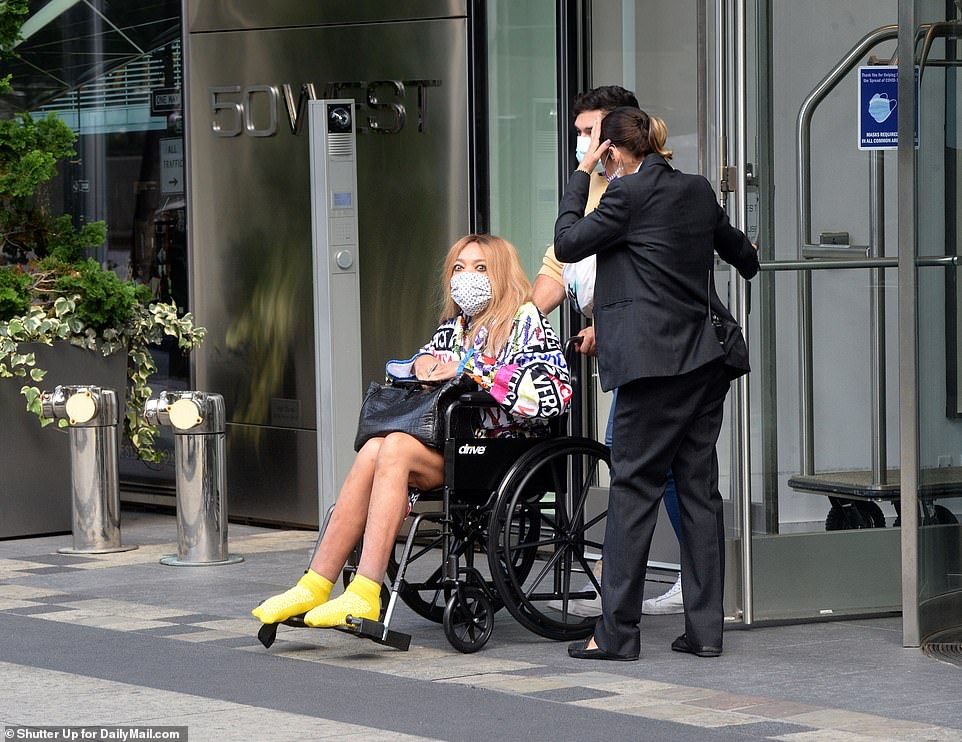 According to reports, Wendy Williams’ may not be returning to her show as she is reportedly confined to a wheelchair and showing early signs of dementia.

The Ricky Smiley Morning show reports that Wendy has lost “all blood circulation to her legs and to her feet.” The morning show discussed how the talk show host recently lost her mom, her public divorce from her estranged husband and battle with drug and alcoholism which may have contributed to her demise.

Williams is on hiatus from her show due to her health concerns and that the new season is currently being hosted by various celebrities.

Despite her ratings increasing by 33%, there are reports stating that her 10 am slot may be replaced by Nick Cannon’s new talk show.

“If The Wendy Williams Show ends or she doesn’t come back to the show, they would feel comfortable sliding Nick into the 10 am slot which immediately follows the local news broadcast,” a close source to Williams said.

The source also added, “That is the plan for filling the time in the New York market. Other stations around the country that similarly carry both shows back-to-back will likely follow New York’s lead.”

However, another source said, “It really all depends on what her ratings look like at that point. Right now, they’ve been stronger than expected without her.”