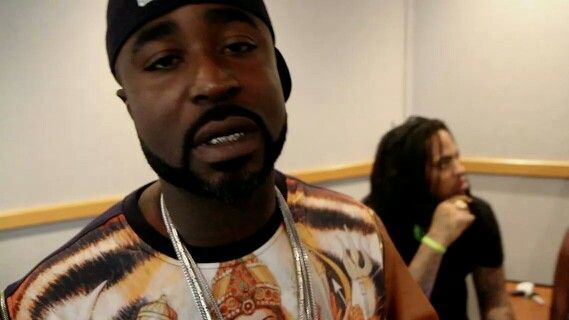 In wake of his latest dispute with 50 Cent, Young Buck is walking the proverbial tightrope between resuming his music career and losing everything he owns. Back in January of 2020, the Nashville native filed for bankruptcy for the second time in 10 years. Now, the trustees from his most recent case are accusing him of hiding some of his most valuable possessions from them. Therefore, they are dragging him back to court, so that he can testify under oath that he does not have the money or the assets to pay off the IRS, 50 Cent, the mother of his children, and a slew of creditors.

The “Shorty Wanna Ride” rapper originally agreed to pay his debtees a sum of $515 per month. But because the trustees from his case have suspected foul play, due to his flashy social media posts, Young Buck will have to re-appear in court on May 6th with ownership documents for items such as his gold teeth caps, his gold chains, his vehicles, and even the donations that he secured on Cash App.

Young Buck may soon have to decide between working somethin