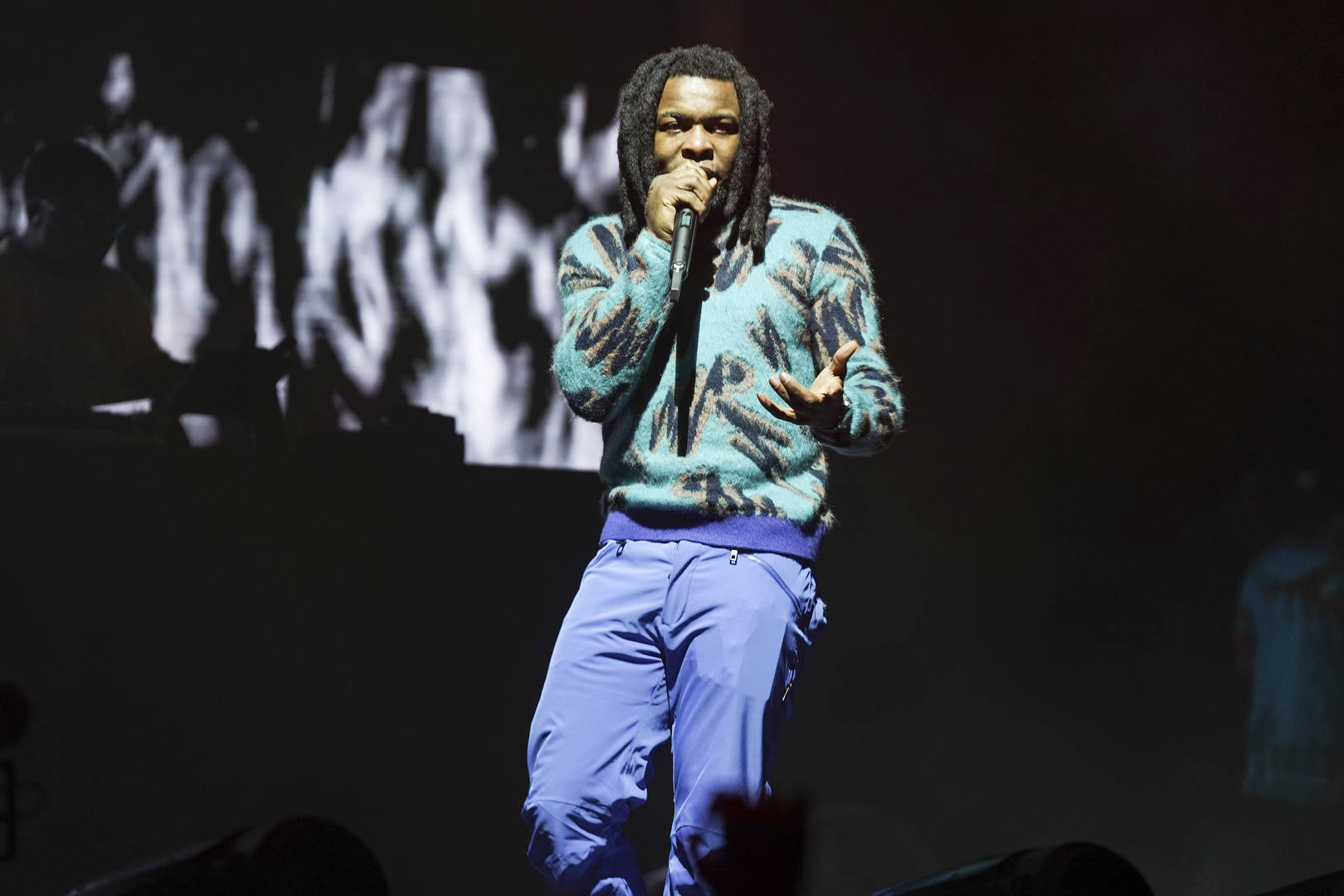 As many hip-hop fans know all too well already, Young Thug, Gunna, and a plethora of other YSL members are currently in prison on RICO charges. The people implicated in all of this could go to jail for a very long time if convicted, and it seems like law enforcement is trying to make an example out of YSL.

There is a lot of outrage surrounding this case, and fans have resorted to finger pointing as they look to get to the bottom of how such an investigation could have been this successful. This past week, Yak Gotti has been in the crosshairs as many rumors have him implicated as some sort of informant. The rumor is that Gotti helped prosecutors with building their case, and as you can imagine, Gotti is not a fan of what is being said about him.

The artist took to his Instagram story recently where he was very adamant that he had nothing to do with the investigation. In fact, Gotti even harkened back to a previous time in which he stayed solid for his family.

This remains a developing story so stay tuned to HNHH for all of the latest updates on the case.