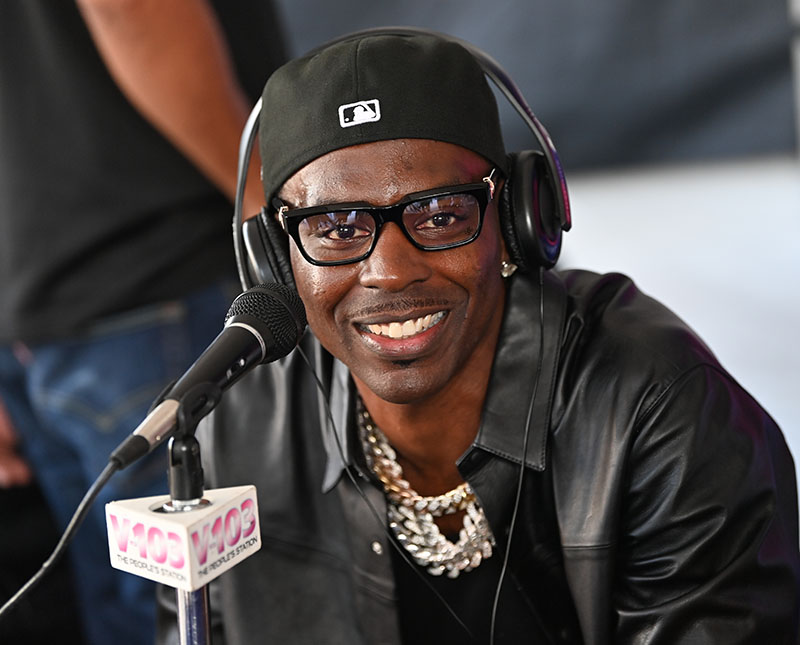 The city of Memphis is honoring fallen rapper Young Dolph by naming a street after him in his hometown.

According to TMZ, the City of Memphis just announced plans to change a street name to honor the rapper who was shot and killed in a Memphis cookie store on Nov. 17.

The unveiling of the new street sign is set for Dec. 15 at an intersection near the Memphis Depot Industrial Park.

The new name was proposed by city councilman JB Smiley who waited until getting the green light from the family.

The family said the new street name is a reminder to residents in the Castalia Heights community of someone who worked hard and persevered. 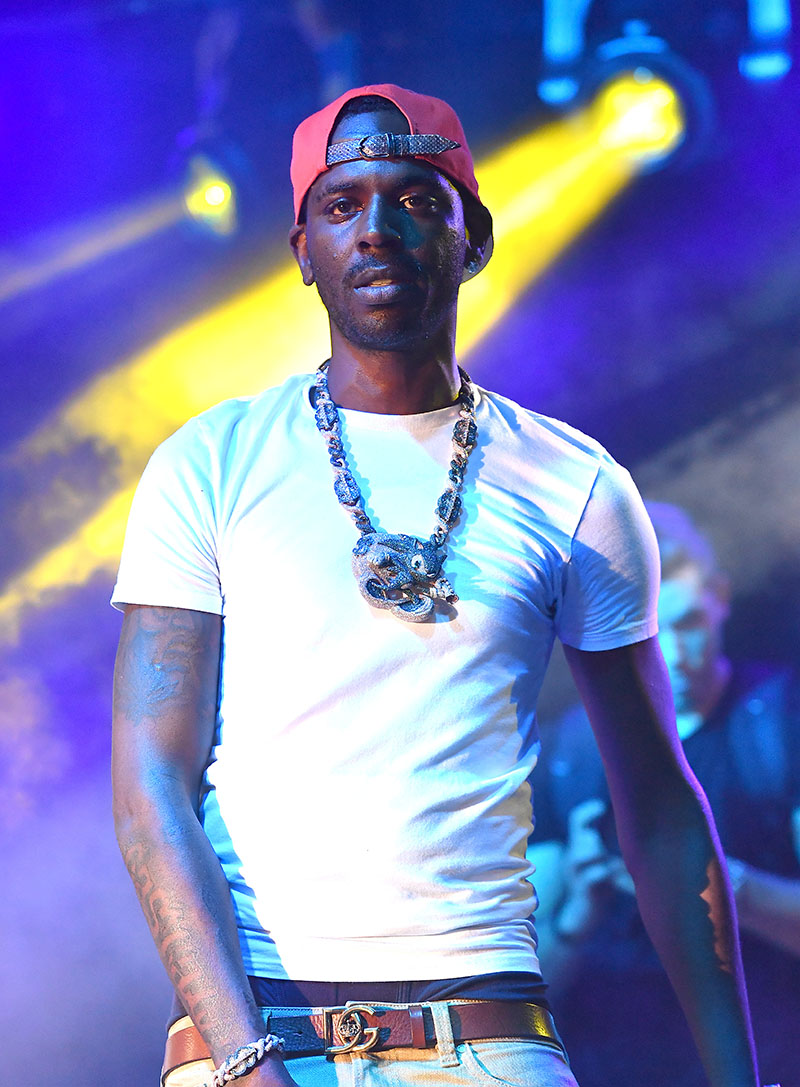 “He sent the message that someone who went to the same schools as them, and walked the same streets that they do, was able to not only create a successful legacy for himself, but also prioritized family and community.”

Dolph, real name Adolph Thornton Jr., was laid to rest during a private funeral in Memphis on Tuesday, Nov. 30. He was buried in a 24K gold casket. The services were handled by N.J. Ford & Sons Funeral Home.

R&B singer Monica was among the celebs attending the homegoing services.

Photos from #YoungDolph’s funeral. He was laid to rest yesterday during a private ceremony.

The Makeda Homemade Butter Cookies shop on Airway Boulevard where Dolph was slain by unknown gunmen is still boarded up and has become a shrine to Dolph.