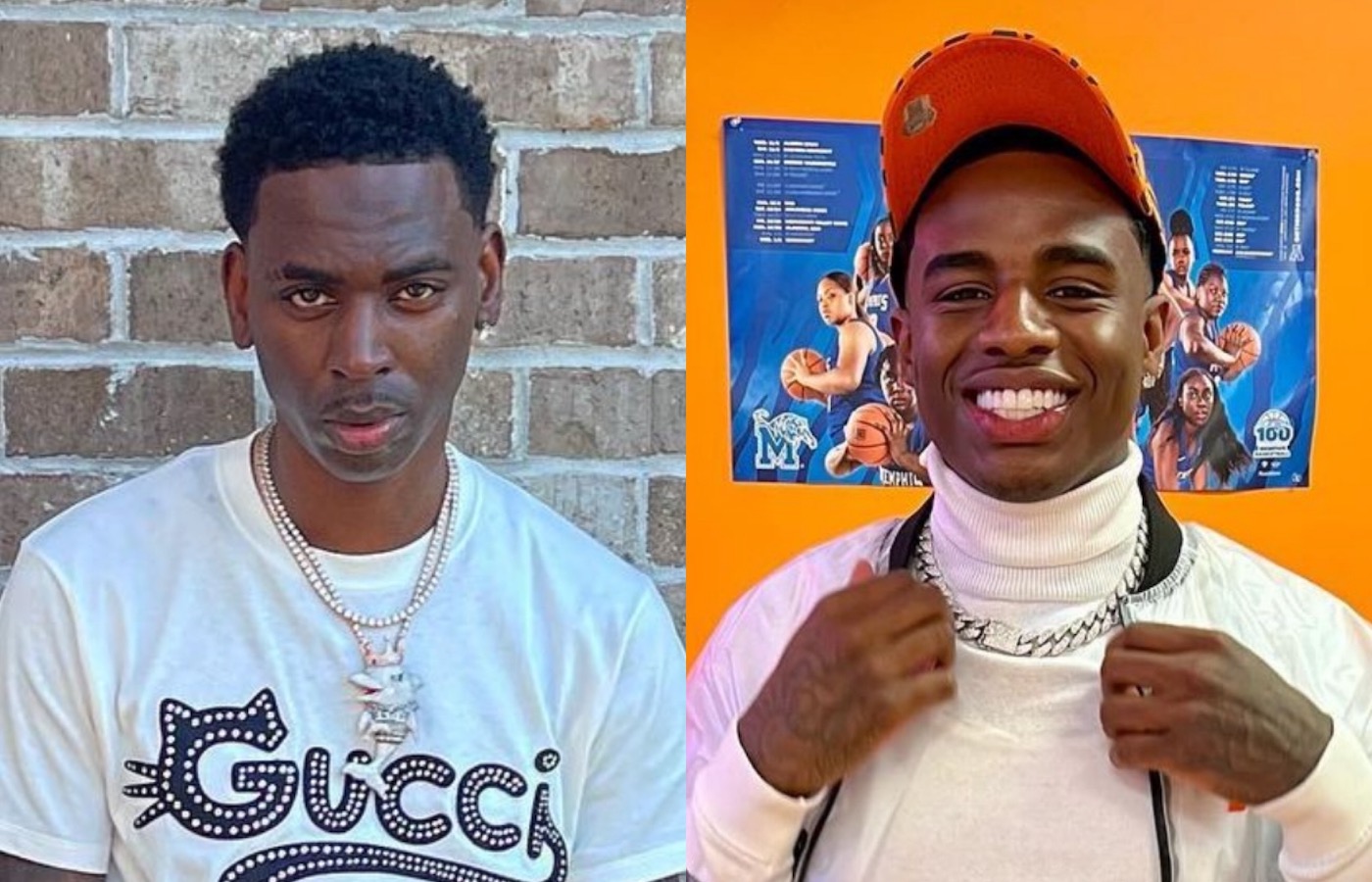 Previously, the alleged killers of Young Dolph showed up to court without any lawyers. Because they came to court with no legal representation, the judge ordered both men to have attorneys by February 4, or they’d be given lawyers. Now, one of the men— Justin Johnson, faces more legal trouble.

Johnson was reportedly charged with failure of a Tennessee sex offender to timely report or register. When facing a judge for the charge, he told a judge he “don’t have any money for a lawyer.” Johnson was convicted of aggravated rape in 2015 and must report to the police quarterly. However, the man didn’t show up in December for his quarterly check-in.

As of now, Johnson will be given a public defender for the sex offender charge. However, he and the other alleged killer of Dolph allegedly have their own representation. Stay tuned for more updates.