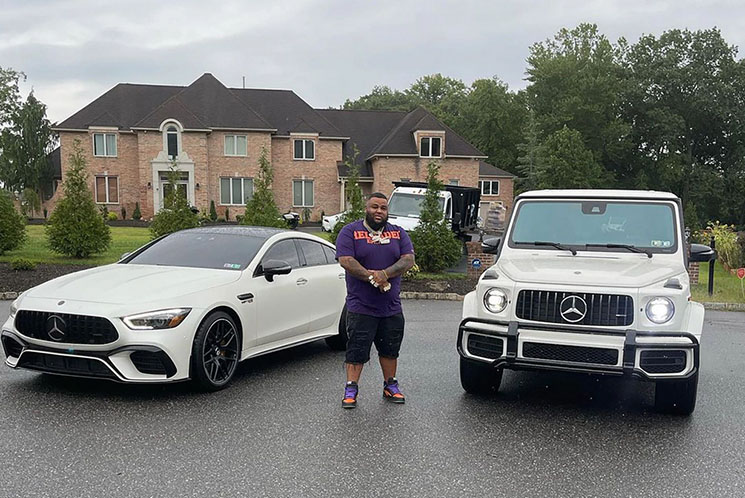 Popular Youtuber and Instagram influencer Omi in a Hellcat faces 514 years in prison after prosecutors indicted him and two associates in a scheme to sell copyrighted cable network programs to thousands of subscribers on his online firestick service.

Prosecutors say Omi, 36, and his two associates, Jesse Gonzales, 42, of Pico Rivera, Calif., and Michael Barone, 36, of Richmond Hill, N.Y., must forfeit nearly $35 million in assets, including over 50 luxury cars and motorcycles, as well as dozens of homes and businesses in Philadelphia.

His illegal enterprise earned him over $30 million between March 2016 and November 2019 when his homes were raided by the feds, VladTV reports. 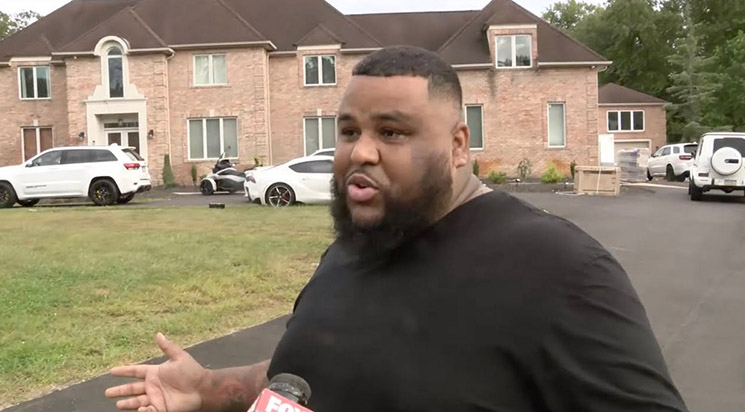 Federal agents seized nearly all of Omi’s assets in a raid in 2019. Feds also froze his girlfriend’s bank accounts.

Still, he continued to taunt the feds on his YouTube channel and in interviews with other influencers.

Omi’s lawyer, Donte Mills, stated his client is being falsely accused, and that his enterprise was legit.

“Mr. Carrasquillo tapped into a brand-new, unregulated industry and was very successful. Most people are called pioneers when they do that; Omar is called a criminal. The government assumes my client was not smart enough to do this legally because of his background. He is and we will prove that.”